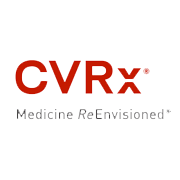 CVRx is a private medical company, that develops, manufactures and sells the BAROSTIM NEO, a minimally-invasive implantable neurostimulator. It has obtained market approval in Europe for use in heart failure and resistant hypertension. In the US, CVRx has obtained approval for the treatment of heart failure symptoms.  The implantable device triggers the body’s sympathetic and para-sympathetic nervous system to treat these conditions and can be adjusted to meet each patient’s individual therapy needs. In the United States and Europe, heart failure is estimated to affect 15 million adults, and is associated with a four-fold increased risk of death and a six to nine times increased risk of sudden cardiac death. The direct and indirect costs of heart failure are estimated to be $32 billion in the United States alone. CVRx is based in Minneapolis, Minnesota. 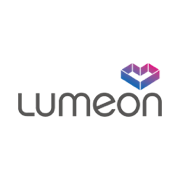 AM-Pharma is a Dutch biopharmaceutical company developing a biotherapeutic for the treatment of Sepsis Associated... 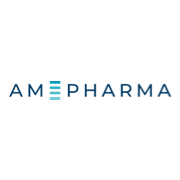 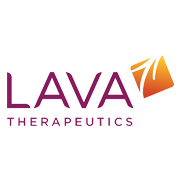